The round was led by Mercia Fund Managers.

The funding will allow the company to expand its activities to include manufacturing and create around five new jobs.

Established in 2012 and run by CEO John Coakley, Carbon Air leverages technology based on research by the University of Salford that uses activated carbon, whose structure enables it to absorb large quantities of air, to serve original equipment manufacturers in the automotive sector and generate income by licensing its technology for use in air springs. 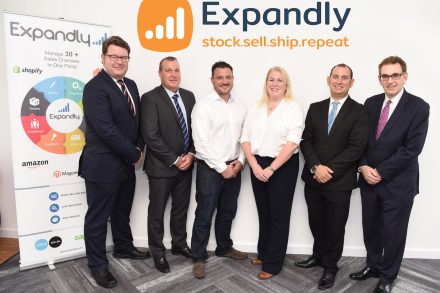 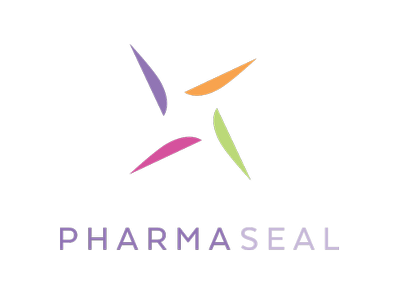 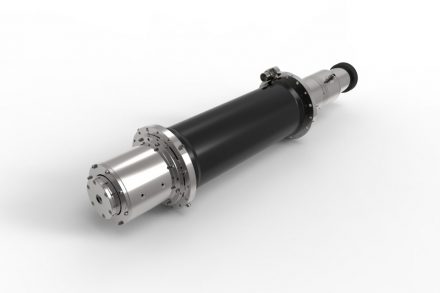