The round was led by Kensington Capital Partners.

With this new financing, the firm is expected to double its team across Canada and accelerate its investment pace from the equivalent of a $100m fund to that of a $120m fund, with an estimated $20 to $30m invested annually.

Led by Managing Partners Mark Skapinker and Sophie Forest, Brightspark is now investing in Canadian early-stage companies.
With investments from a network of accredited investors that has grown to more than 2,000 individual members, in 2017, Brightspark will invest more than $7m in five companies. Portfolio companies that have received investments from Brightspark under the firm’s new funding model include Hubba, Nudge Rewards, CrowdCare, Classcraft, gShift, nGUVU, AdHawk, and NanoMagnetics.

After 18 years in the industry, in 2014, Brightspark created an investment model that enables any Canadian accredited investor and family office to participate in venture capital investments. The firm doesn’t manage a large institutional fund but – instead – creates a fund unique to each new investment, and gives members of the network the opportunity to participate.
Leveraging its VC experience, the team identifies potential portfolio companies and undertakes due diligence prior to creating each new fund.
After investing in a company, Brightspark takes a board seat and works closely with the founders and leadership to support the backed startups. 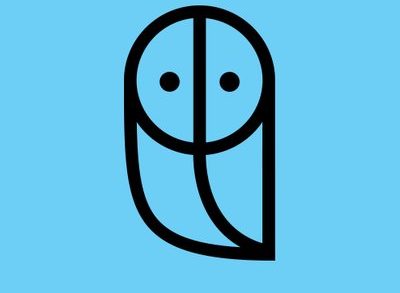 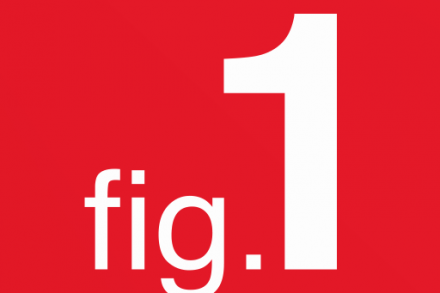