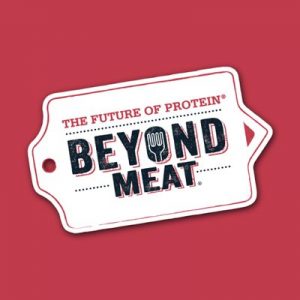 The company intends to use the funds to more than triple the size of the its production presence, further fund R&D commitment to build meat from plants, and expand sales and distribution. 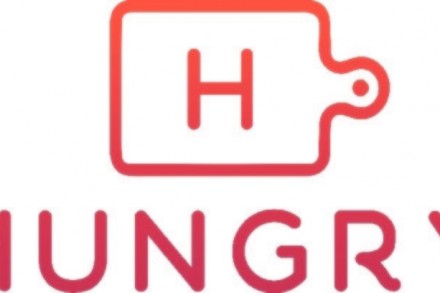 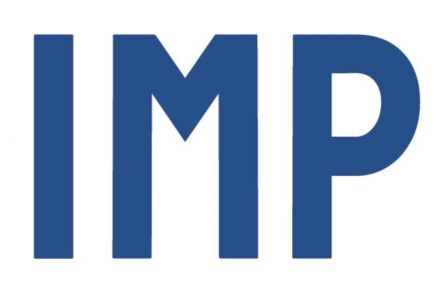