The round was led by Social Capital with participation from 500 Startups, Citrix, The Alchemist accelerator, and Amr Awadallah, the Founder and CTO of Cloudera.

Led by Miro Salem, co-founder and CEO, and newly added Chief Data Scientist Marcos Perreau Guimaraes, 3TEN8 utilizes a cloud artificial intelligence and machine learning platform to predict and diagnose network outages and failures that have the largest impact on subscriber quality of service, allowing carriers to allocate resources to maximize business impact.
Currently processing over 6 billion records per day for wireless operators ranging from Tier-1 to regional midsize carriers, the company is now accurately predicting future network states 24-72 hours in advance, including the health and performance of the network, as well as traffic patterns and congestion. 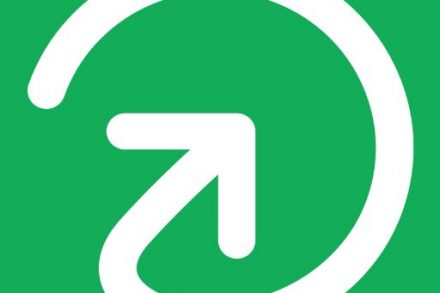