The team is now focused on their development efforts. They have partnered with Huobi.pro, one of the historic biggest exchange worldwide (+2M users) that will list the RCN token and will be the first liquidity provider of the RCN exchange, which is the initial step of launching the global p2p credit network where Ripio will deploy it is existing loans portfolio from its +130K registered users in Argentina and Brazil.
Huobi.pro is exploring also to provide liquidity to other credit exchanges and wallets provider from Asia that will integrate the RCN protocol within Q1 and Q2 next year.

RCN Token also is expected to be available in other main markets around the world and the company is also working in partnerships with wallet providers, credit exchanges and financial institutions from emerging markets like India, Mexico, South Korea, Philippines, Vietnam, Malaysia and African countries, along with further network development that will be announced in the next 3 to 6 months.

Led by Sebastian Serrano, CEO and co-founder, Ripio Credit Network is a global smart contract and blockchain-based credit network that connects lenders and borrowers located anywhere in the world and on any currency guaranteeing transparency and reliability in the lending.
The network operates on cosigned smart contracts, thus connecting borrowers, lenders and co-signing agents. While lenders and borrowers join the network in fiat currency, the smart contracts allow them to connect with the rest of the network agents via RCN tokens. The cosigner -one of the main RCN agents- undertakes insuring a sufficient volume of credit transactions to predict its own return on investment, manage the debt in the borrower’s country of residence, and collect the funds in the event of a default.

Ripio, the parent company of RCN, ​has raised $5M+ in venture capital since its inception, from prominent VC funds like Tim Draper, Pantera, DCG, among others. 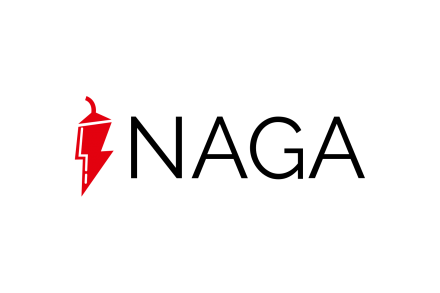 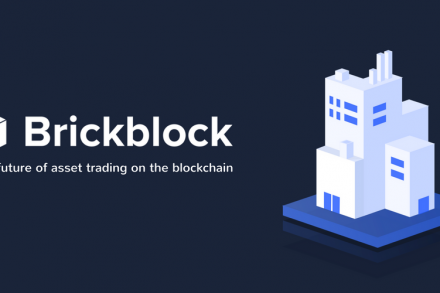