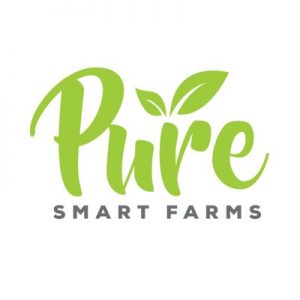 The company will use the proceeds for the construction of its high-tech, fully climate controlled greenhouse facility in Nahel, United Arab Emirates.

The company expects to complete the above mentioned facility by mid-year and to begin selling its products in the second half of 2018. Following the demonstration of its technology and its ability to serve the demand for fresh local produce, Pure Harvest intends to quickly expand in the region. 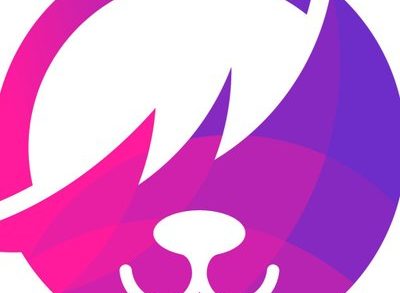 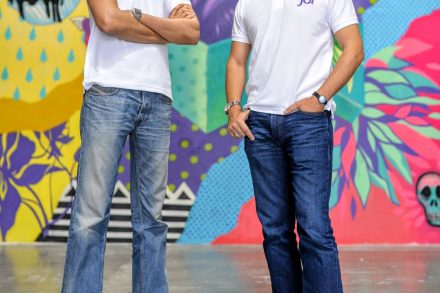 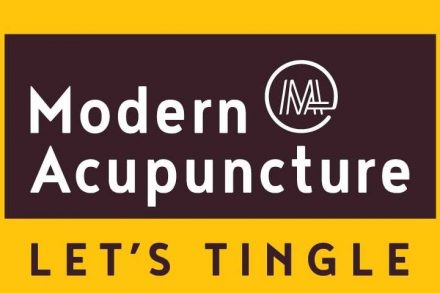