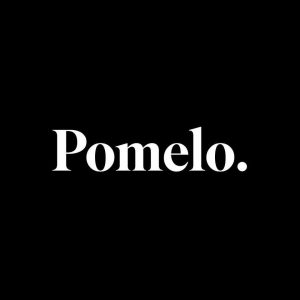 The round was led by JD.com and Provident Capital with participation from Lombard Investments.

The company, which has now raised a total of US$32m, intends to use the funds to consolidate its position in Southeast Asia and accelerate its growth internationally.

Launched in 2014 and led by David Jou, CEO, Pomelo is an online company focused on delivering on-trend fashion quickly and at affordable prices and positioned to capitalize on Southeast Asia’s rising middle class, many of whom are under 30 years of age and coming online at an accelerated pace. 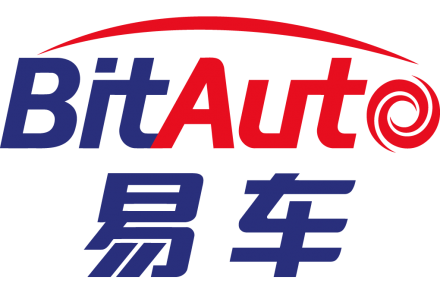 JD.com to Receive $1 Billion in Funding