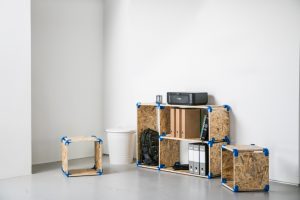 The company intends to use the funds to enhance its team and grow its international reach.

Co-founded in 2014 by Stefano Guerrieri, Carlotta Nizzoli and Mirco Bonilauri, PlayWood has developed a Lego-like furniture system to set up temporary spaces such as coworking spaces, pop up shops and events. Any piece can be reassembled and rycicled to create new projects.
The company offers its products in 18 countries via on-line channels and a global distribution network. Over 210l “connectors” have been supplied in 20 countries in 4 continents, with a 25% MoM growth and over 11k projects downloaded by more than 20k community users.

PlayWood has been accelerated within Rome based LUISS ENLABS. 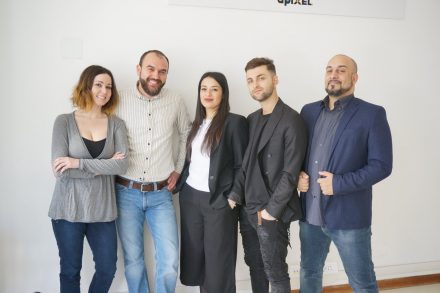 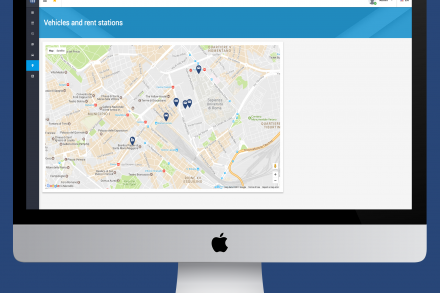