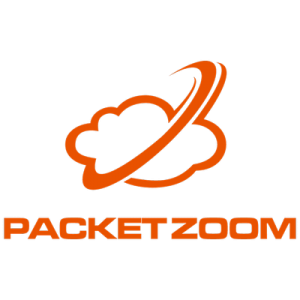 The round was led by Baseline Ventures with participation from First Round Capital, Tandem Capital and Arafura Ventures.

The company intends to use the funds to scale the development and adoption of its platform with additional presence in Southeast Asia, Europe and Latin America, as well as to fill key positions in its executive team. 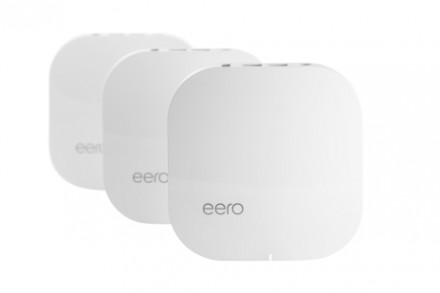