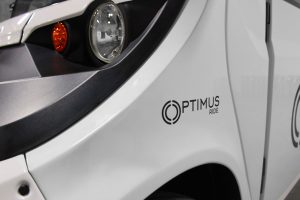 The round was led by Greycroft Partners with participation from Emerson Collective, Fraser McCombs Capital and director of MIT Media Lab Joi Ito.

The company, which has raised a total of $23.25m through two rounds of financing, will use the capital to scale its current vehicle fleet and make strategic hires.

Led by Ryan Chin, CEO, Optimus Ride leveragex advances in complex sensor fusion, mapping, computer vision and machine learning to deploy a new form of transportation system that enables sustainable and equitable mobility access.
Earlier this year, the company Ride received approval from MassDOT to test automated vehicles in the Commonwealth of Massachusetts. In addition, it signed a Memorandum of Understanding (MOU) with MassDOT along with the City of Boston to enable testing of self-driving vehicles on roads and public property in the City of Boston and the Commonwealth of Massachusetts, beginning in Raymond L. Flynn Marine Park. 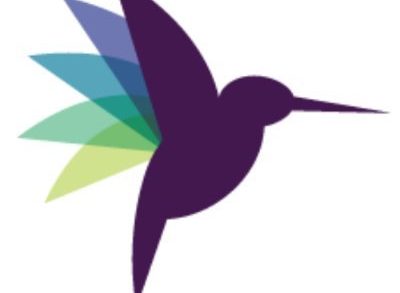