The round was led by Spark Capital with participation from Founders Fund, Meritech, Javelin Venture Partners, and others.

The company will use the funds to roll out a new title based on the Harry Potter series.

Niantic’s mission is to use emerging technology to enrich our experiences as human beings in the physical world. We seek to build products that inspire movement, exploration, and face-to-face social interaction.

Originally formed at Google in 2010, Niantic focuses on building games that get people outside and have fun while visiting new places, learning about the world around them, and meeting new friends. The company’s games include Ingress, an immersive real-world mobile game and Pokémon GO, which has broken records around the world having been downloaded more than 750 million times in its first year.
Niantic’s investors include Nintendo, The Pokémon Company, and Alsop Louie Partners. 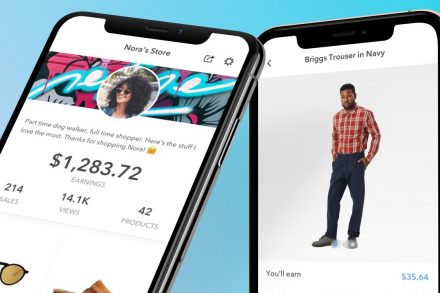 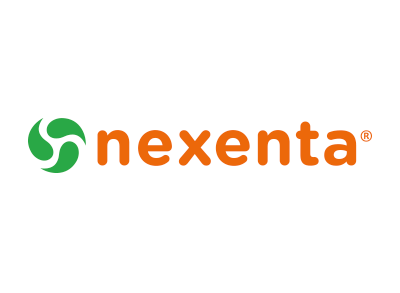