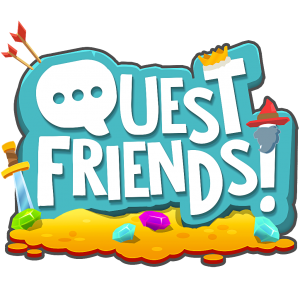 Mojiworks, a Guildford, UK-based startup dedicated to creating games for chat and messaging platforms, raised £2.1m in Series A funding.

The round was led by Balderton Capital, with participation from Lifeline Ventures and Sunstone Capital.

The company intends to use the funds to launch multiple new game projects and expand their Guildford headquarters from 10 to 25 staff in the next twelve months, and develop additional game projects across a variety of other genres, and experiment with new types of game interactions made possible by messaging apps.

Formed in November 2016 by Matthew Wiggins (CEO) and Alan Harding (CTO), Mojiworks develops and self-publishes multiplayer HTML5 games that users can play directly from their favourite messaging apps.
The company was the first to market with collaborative games for iMessage, and within its first year of operation, the team released two ‘proof of concept’ games MojiQuest and Moji Bowling, which between them have already attracted 1.5 million downloads.

With the latest round of investment, Mojiworks is focusing on developing games that bring together diverse groups of interconnected players, starting with QuestFriends, a multiplayer adventure game for Facebook Instant Games, which is aiming for launch later this year.
In QuestFriends, players will undertake quests in an original fantasy world, working together to tackle challenges and sharing in the rewards of their adventure — all via Facebook Messenger.
The game will enable friends and family to play together towards shared goals, and each individual player will contribute to the group’s overall success.

By FinSMEs Published on October 9, 2012
NetherlandsUSA