Lunar Wireless, a Detroit, MI-based mobile carrier that offers a data plan with no monthly fees, has launched nationwide with $4.1M in funding.

Co-founded by Thiel Fellows Hunter Rosenblume and Rohith Varanasi, Lunar Wireless is a mobile carrier offering a data plan with no monthly fees or counting gigabytes.
In pilot for the past year, the company has been testing business models, pricing, and potential partnerships. The most significant has been the partnership with BLU Products, a Miami-based smartphone manufacturer. Together, they are announcing Lunar’s flagship phone – the BLU S1, which touts a 5.2” HD Curved-Glass Display, 1.5Ghz Octa-Core processor, 13MP Main Shooter, and Encrypted Fingerprint Scanner for $99, shipping included.
Lunar is only available on the BLU S1, Google Pixel and Nexus 6. Devices need to be purchased directly from Lunar at http://lunarwireless.com/shop. 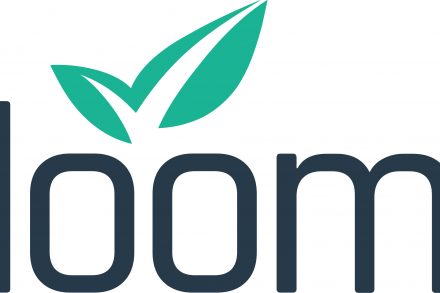 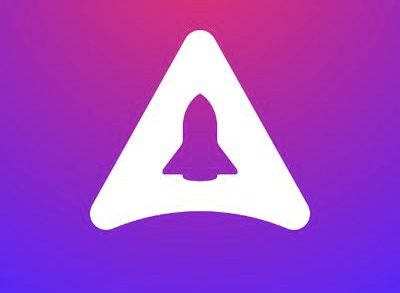 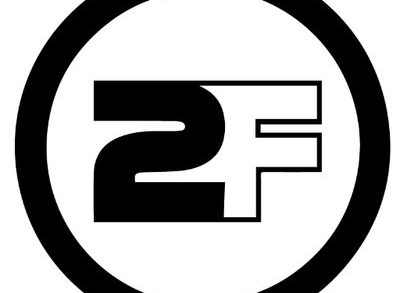