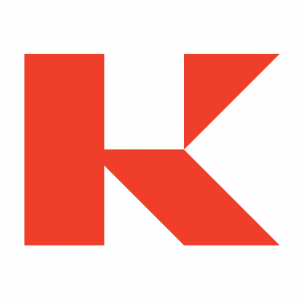 Led by UK pension fund RPMI Railpen, along with other institutional investors, the fund is comprised of $345m of equity commitments plus debt.
A subsidiary of Kobalt, Kobalt Capital invests in music copyright. 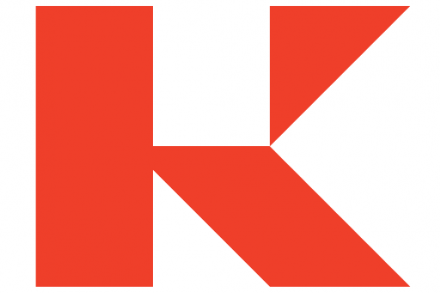