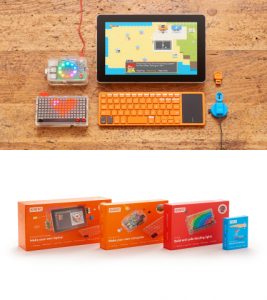 The round was led by the Thames Trust and Breyer Capital, with participation from Index Ventures, the Stanford Engineering Venture Fund, LocalGlobe, Marc Benioff, John Makinson, Collaborative Fund, Triple Point Capital, and Barclays.

The company has also announced a mass North American rollout into more than 4,500 retail stores, stocking its computing kits in every Best Buy and Target, select Walmart stores, Microsoft Stores, Jet.com and The Source, as well as existing partners Amazon.com, Barnes & Noble, Indigo and Toys R Us.

Co-founded by Saul Klein, Yonatan Raz-Fridman and Alex Klein, Kano creates computer and coding kits for all ages, all over the world. Kits, which combine device building (computers, sensors, light boards) and creative coding with a free online community, let beginners build real devices, and offer a range of learn-to-code environments. It takes makers from block based to real text coding, including Python, JavaScript and Unix commands, and into collaborative coding on the Kano World community platform.
The product lineup ranges from the free Kano App and the $29.99 Motion Sensor Kits, to the $249.99 Computer Kit Complete, a build-your-own laptop. The kits are deployed in more than 1,000 education programs worldwide and its community of beginner developers, in 86 countries, many as young as six, have shared over 150,000 apps in the last year alone.

Egalet Closes up to $20M Funding 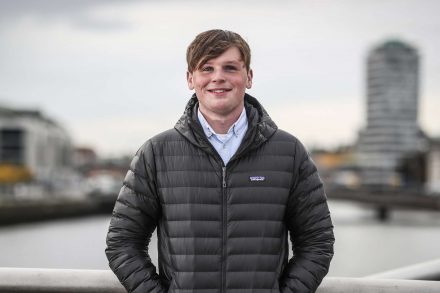