The round was led by Longitude Capital, and included participation from New Enterprise Associates (NEA), Novo Ventures and Sanofi Ventures.

Founded in 2016 with technology licensed from Yale University, Inozyme Pharma is a biotechnology company committed to developing novel medicines for the treatment of rare diseases characterized by mineral imbalances, which lead to over calcification of soft tissues and under mineralization of bone.
The company intends to use the funds to advance its lead enzyme replacement therapy for the treatment of Generalized Arterial Calcification of Infancy (GACI)* and Autosomal Recessive Hypophosphatemic Rickets Type 2 (ARHR2) into the clinic.

*GACI is an ultra-rare, autosomal recessive orphan disease affecting infants. It is caused by loss-of-function mutations in either the ENPP1 or ABCC6 gene, and results in low circulating levels of pyrophosphate (PPi) and calcification of medium and large arteries and heart. GACI presents as a crisis within the first week of life and is associated with high mortality rates. The majority of patients are likely to die within the first year of life. If affected children survive past six months, they are likely to continue living but develop ARHR2, a rare skeletal disorder characterized by low levels of serum PPi, which can result in rickets, repeated fractures of the long bones, rachitic skeletal deformities, and impaired growth and development. 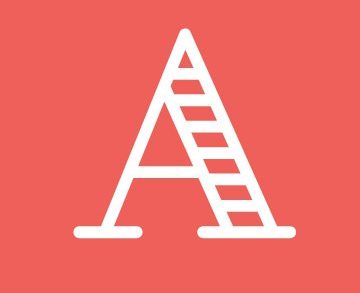