The round was led by Caixa Capital Risc, with participation from HealthEquity.

The company intends to use the funds to advance development of its first test to diagnose cardiac ischaemia in the early stages. It will complete clinical validation and obtain CE marking for the new blood test over the next three years.

A spin-off of the Catalan Institute of Cardiovascular Sciences created this year by scientists Lina Badimon, Judit Cubedo, Teresa Padró and Gemma Vilahur, GlyCardial Diagnostics has developed a biomarker to detect a possible ischaemic attack before it happens and address the unmet medical need to identify patients at risk of having a repeat cardiovascular event. 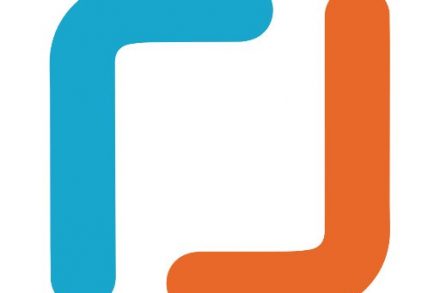