The company has raised $72m in total funding.

Co-founded by Joel Hyatt and Lior Delgo, Globality creates a business-to-business marketplace, giving smaller service providers the opportunity to work with the world’s largest corporations while also exposing large enterprises to an outstanding network of SME service providers, many of whom they would never otherwise discover.
The company, which has hired 15 people in its new European headquarters in London, also named Yuval Atsmon, a former Senior Partner and global leader of Growth and Innovation at McKinsey, as the head of the new consulting vertical.

The Globality Service Provider Network includes over 1,000 small and midsize enterprises located in more than 80 countries, with projects underway around the world.

YieldStreet Raises $113M in Financing Round 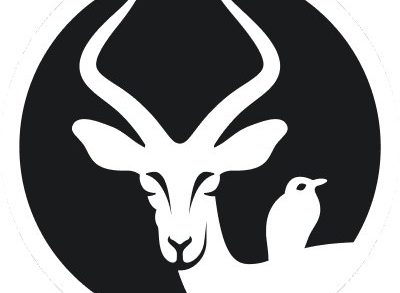 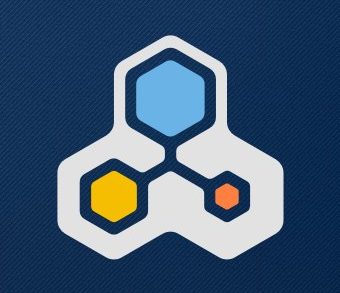