Per an SEC filing, Crosslink Ventures VIII, L.P., has a target of $250m. No funds have been raised, yet.

The firm is based San Francisco and Palo Alto. 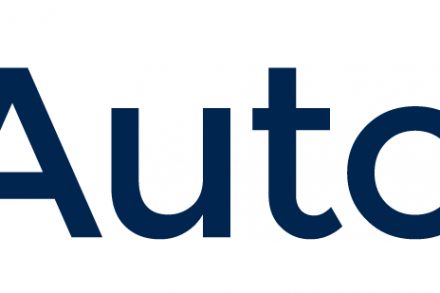