The new investment brings the total capital raised to $325m. The company intends to use the funds to accelerate its expansion across the U.S. (with target cities including Atlanta, Austin, Charlotte, Chicago, Dallas, Houston, Philadelphia, Phoenix, San Diego, and Seattle) and increase its investment in technology. 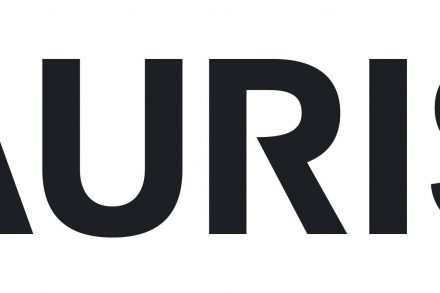