The round was led by Run Liang Tai Fund (RLT) and Sunsea Telecommunications Co. Ltd.

The company intends to use the funds to further expand its product capabilities and its ecosystem network of partners and application providers.

Led by David Friedman, CEO and co-founder, Ayla Networks provides manufacturers with an IoT platform (delivered as a cloud platform-as-a-service (PaaS)) to turn their products into smart connected systems for any type of device, cloud or app environment.
The company, a member of the Amazon Web Services (AWS) Partner Network, has focused on markets such as HVAC, large and small appliances, water management and home control and is now expanding to serve large retail, industrial, telco and service provider, and medical markets. 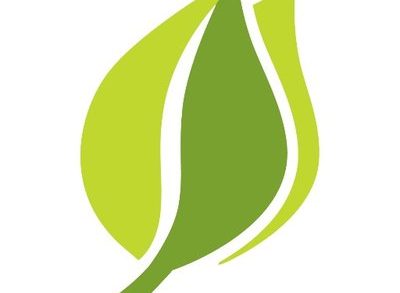