Atomist, a San Francisco, CA-based provider of development automation platform with an Open Source client and API, raised $22m in Series A funding.

Founded in 2015 by CEO Rod Johnson, Atomist provides developers with a development automation platform to create, ship, and continuously improve their software faster.
The platform uses traditional techniques such as parser generators, along with a novel technology called microgrammars, to parse and contextualize code. It correlates event streams from activity at the various stages of development, and represents them as a model of code, people, and process in a graph database. This model provides the knowledge that Atomist uses to automate tasks that require a rich understanding of a team’s code and process.

Atomist is the automation API and programming model for developer tools with native Slack integration for notifications and commands. Teams can customize built-in automations by modifying how events get handled or formatting notifications, or writing new automations to capture their unique development flow. 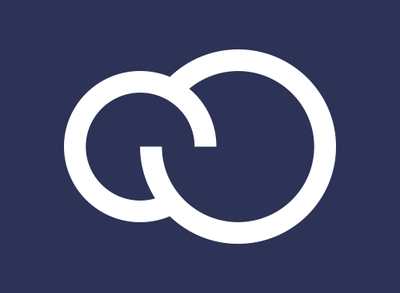 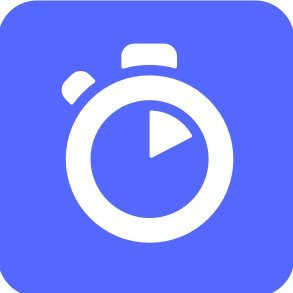