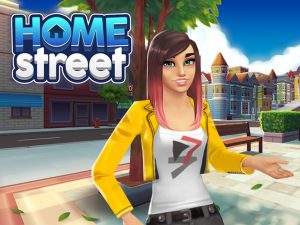 The round was led by Index Ventures, with participation from prominent individual investors.

The company intends to use the funds to expand its 30 person team in London, and to enrich the experience of Home Street, bringing players richer features and more content through partnerships with entertainment, retail and lifestyle brands.
The first partnership with a major Grammy Award winning artist will be announced soon.

Founded in 2012 by Kenneth Fejer, Michelle Chuang, Tommy Chuang and Ed Chin, Supersolid has created Home Street, which offers a new approach to home decoration and life simulation games giving players the opportunity to create their own character and design their home down to the last detail.
Players can look forward to fun character-led stories, build relationships with friends in game and get access to collaborative and competitive features with real-time chat.
Home Street is available to download for free in 11 languages on Apple iOS and Android devices. 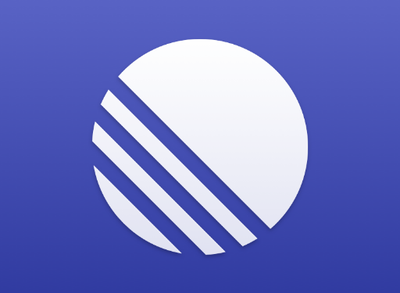