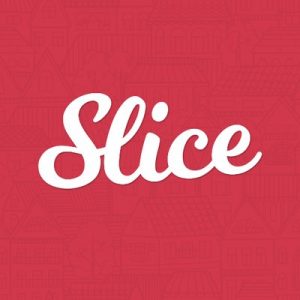 The round was led by XL Innovate, with participation from Horizons Ventures, Munich Re / HSB Ventures, SOMPO, Plug and Play, and Tusk Ventures.

The company intends to use the funds to scale its on-demand offering for new products and jurisdictions, and to accelerate the deployment of its On-Demand Digital Insurance Platform via marquee partnerships.

Launched in 2016 and led by Tim Attia, CEO, Slice has built a cloud-based insurance solution that leverages algorithms and data to lower the cost of issuing policies, increase automation around claims, and reduce claims fraud and loss.
The platform is a fully operating insurance entity that includes pricing, ratings, licensing, underwriting, servicing, and capacity. Insurers can integrate it to deploy insurance products for the new economy, such as homes and autos for homesharing and ridesharing, offer customer engagement, and present a wider array of options for consumers.

Since officially launching their first product offering to homeshare hosts (on platforms such as Airbnb and Homeaway) in October 2016, Slice has experienced double-digit monthly revenue growth and is now providing homeshare coverage in 26 states across the U.S. The company plans to have their homeshare product in all 50 states by the end of 2017. The rideshare product is in testing mode and will be launched soon. 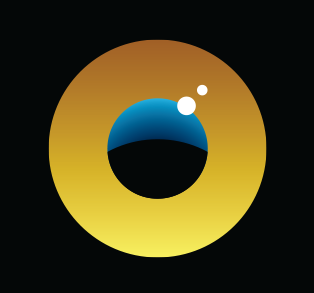 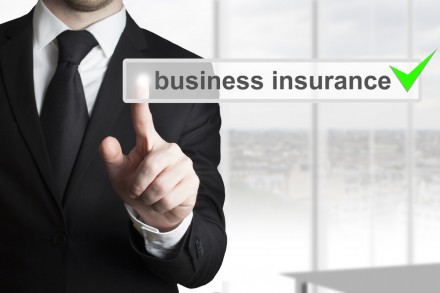