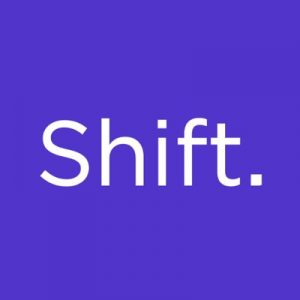 The round was co-led by Accel and General Catalyst, with participation from previous investors Elaia Partners and Iris Capital.

The company intends to use the funds to open offices in New York and Tokyo in Q1 2018, to bolster the team and build out the product scaling new fraud detection products for Life Insurance and Workers’ Compensation.

Founded in 2014 by CEO Jeremy Jawish, David Durrleman, and Eric Sibony, Shift Technology has developed Force™, a decision support platform that allows insurers across the globe to automate fraud detection processes and lower costs per claim. The company has won 45 clients globally, including some of Europe’s top insurers and processed more than 100 million claims to-date for Property & Casualty (P&C) insurers across Europe, Asia and the Americas.
Over the past year, Shift Technology has more than doubled in headcount and has grown its revenue base by over 800%. It also launched its Healthcare solution, which has already treated 300M health claims in France with providers including AG2R La Mondiale.

The company also has offices in Singapore, Hong Kong, Madrid, London, and Zurich. 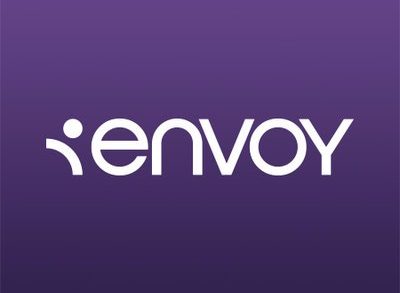