Samsung Venture Investment Corporation, the venture capital arm of the Samsung Group, led the round with an investment of $5m. Other investors participated committing the remaining part.

The funding will be used to further expand Pluto TV’s product, content and marketing efforts. 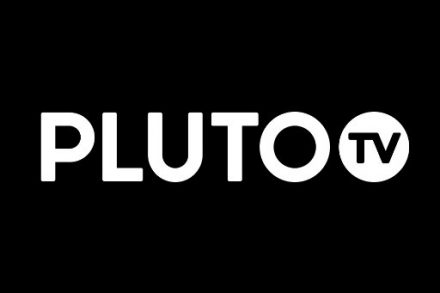 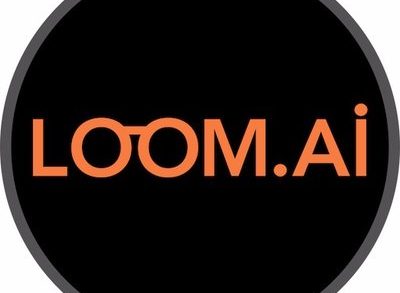