The round was led by the KCK Group and OrbiMed Advisors.

The company intends to use the funds to expand commercialization of the NeuroPace RNS® System.

Led by Frank Fischer, CEO, NeuroPace is advancing NeuroPace RNS® System, a device approved by FDA to treat adults with partial (focal) onset seizures that are not well controlled by medication alone. The closed-loop brain-responsive neurostimulation system is designed to prevent epileptic seizures at their source by continuously monitoring brain waves, detecting unusual activity, and automatically responding with imperceptible electrical pulses before seizures occur.
Physicians can program the detection and stimulation parameters of the implanted RNS neurostimulator non-invasively to personalize therapy for each individual. 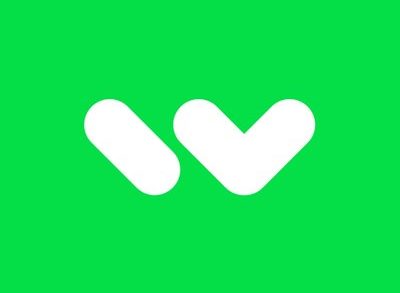