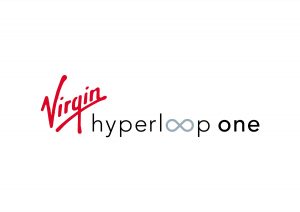 Hyperloop One, the Los Angeles-based company that si building a full-scale Hyperloop system, received an investment from Virgin Group.

The two companies will also form a global strategic partnership which will focus on passenger and mixed-use cargo service in addition to the creation of a new passenger division. In conjunction with the deal, Richard Branson joined the board of directors and Hyperloop One will rebrand itself as Virgin Hyperloop One in the coming months.

Led by Rob Lloyd, CEO, Shervin Pishevar, co-founder and Executive Chairman, and Josh Giegel, co-founder and President of Engineering, Hyperloop has built a fully operational Hyperloop system.
With Hyperloop One, passengers and cargo are loaded into a pod, and accelerate gradually via electric propulsion through a low-pressure tube. The pod quickly lifts above the track using magnetic levitation and glides at airline speeds for long distances due to ultra-low aerodynamic drag.

Following the test at its Nevada test track “DevLoop” this past summer, Hyperloop One continues to see a growing demand from governments and the private sector around the world with projects underway in the UAE, U.S., Canada, Finland, the Netherlands and India. 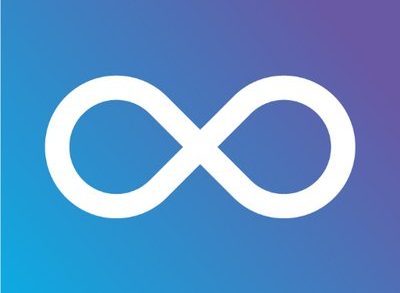 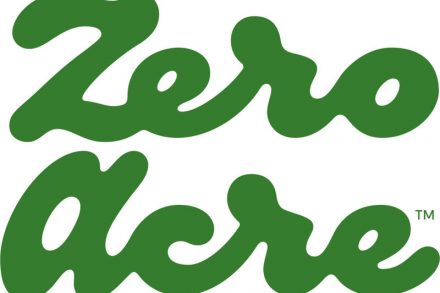 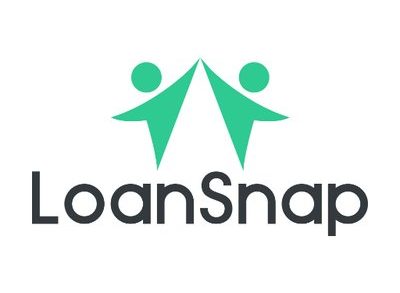