The round was led by Sofinnova Partners with participation from LivaNova PLC, and Georg Börtlein, the CEO and founder of HighLife.

The company intends to use the funds to move forward with both its ongoing clinical programs and R&D pipeline.

Started in 2010 by Börtlein, who was previously a co-founder with Professor Jacques Séguin and Chief Operating Officer at CoreValve Inc., a developer of trans-catheter aortic valve implantation supported early on by Sofinnova Partners until the sale to Medtronic in 2009 for more than $700m, HighLife focuses on the development of a trans-catheter mitral valve replacement (TMVR) system to treat patients suffering from mitral regurgitation.

The company’s technology relies on the initial placement of a ring component around the native mitral leaflets in a reversible manner. Once this first component’s position is confirmed, the bioprosthesis is delivered within minutes through the ring and finds its natural position inside the native annulus regardless of the access site.
This approach allows for trans-septal access and delivery of the bioprosthesis after navigating up the femoral vein and reaching the native mitral valve via a puncture through the inter-atrial septum. Such route alleviates the need for a trans-apical puncture in the weakened heart muscle. 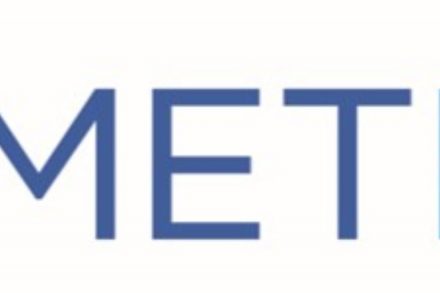