The company intends to use the funds to expand its business reach and continue to develop its platform.

Founded in January 2015 by Oscar Pierre and Sacha Michaud, Glovo is a delivery app for food, as well as electronic and pharmaceutical products, among others. The service, whivh leverages people (called “glovers” having free time, their own vehicle and smartphone, is currently available in such cities as Barcelona, Madrid, Valencia, Zaragoza, Seville, Malaga, Palma de Mallorca, Bilbao, Rome, Milan, Catania, and Paris. Have a look at the coverage here
The company, which says it has 250k users and 3k partners, is McDonald’s’ official delivery partner in some Spanish and Italian cities. 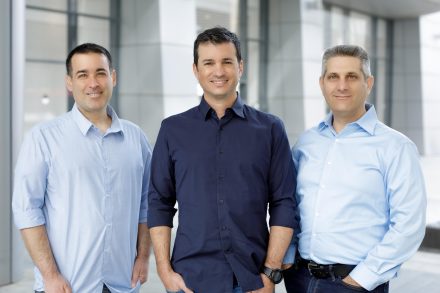