Genus AI, a London, UK-based artificial intelligence startup for companies to to engage with customers, raised $1m in seed funding.

The round was led by Picus Capital with participation from angels Andy Chung, Charlie Songhurst, and Matt Robinson.

The company intends to use the funds to hire people and expand its US sales and marketing efforts.

Led by Tadas Jucikas, CEO, Brent Clickard and Tobias Kloepper, Genus AI leverages AI, neuroscience, and psychology to enable companies, governments and other organizations to group people by adding human level emotional intelligence (behaviour and psychology) to demographics such as race, gender, age to produce more data can unlock answers to questions previously thought impossible and have a positive impact on the real world. 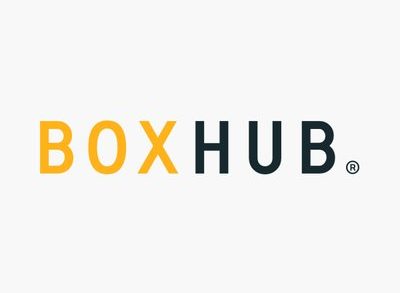 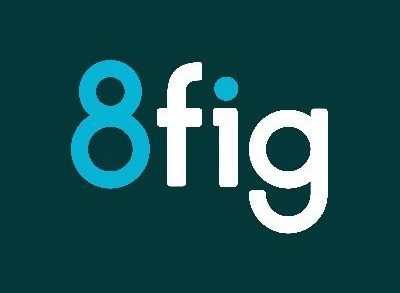 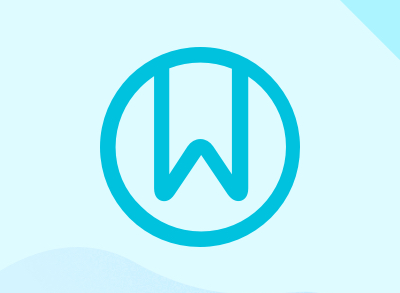