The company will use the funds to implement first memory IP products by 2018.

A spin-off from NaMLab, a research institute of Dresden University of Technology led by Dr. Stefan Müller, co-founder and CEO, FMC provides the 17B€ microcontroller industry a future-proof memory technology, called FeFET for Ferroelectric Field Effect Transistor, which is based on a single-transistor memory cell offering higher write speed, lower write power, lower read power, and read speeds of up to thousands of Megabits per second.

The benefits of FeFET range from responsive user interfaces and extended battery life for wearable devices, to high-performance computing solutions for autonomous cars. 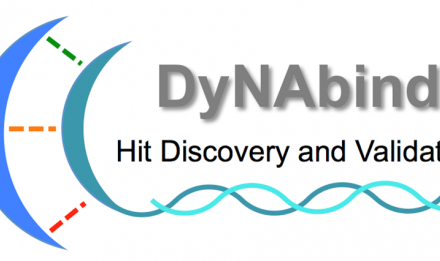