Connexin, a Hull, UK-based metropolitan Wi-Fi company, secured up to a £10m investment.

The round was led by Digital Alpha Advisors.

Founded in 2006 and led by CEO Furqan Alamgir, Connexin uses next generation wireless, Fibre Optic and software applications to bring connectivity and services to residential, business and enterprise customers worldwide.
The company, which has already built multiple carrier grade metropolitan networks in the UK, is scaling up its work with local authorities to provide Wi-Fi as a public service and for connected devices such as road sensors, energy, and security systems. 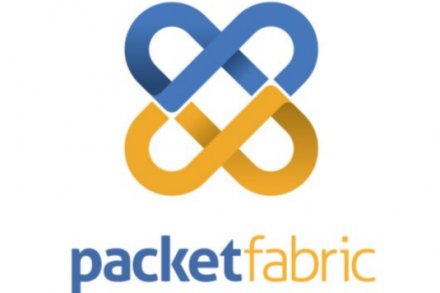 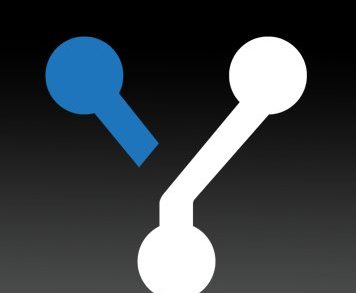 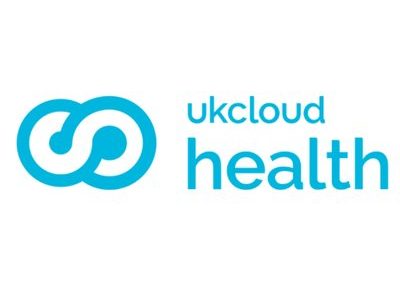