He will bring a focus on healthcare investments in underserved populations.

Mr. Slavitt served as Acting Administrator for the Centers for Medicare & Medicaid Services (CMS) under President Obama from 2015 through 2017. In this role, he spearheaded programs that provided access to quality healthcare for 140 million Americans, including Medicaid, Medicare, the Children’s Health Insurance Program (CHIP), and the Health Insurance Marketplace.

From 2003 to 2013, Mr. Slavitt worked at UnitedHealth Group, eventually serving as the Group Executive Vice President for Optum, a subsidiary of UnitedHealth Group, where he oversaw the delivery of clinical, technological, and operational solutions to healthcare clients and consumers.
Prior to this, Mr. Slavitt founded and served as CEO of HealthAllies, a venture backed technology-based consumer healthcare company, which he sold to UnitedHealth Group in 2003.
Prior to HealthAllies, he was a consultant with McKinsey & Company and an investment banker with Goldman Sachs.

He received his M.B.A. with distinction from the Harvard Graduate School of Business as well as his B.A. in English with honors and B.S. in Economics from The College of Arts & Sciences and the Wharton School at the University of Pennsylvania.

General Atlantic’s team of special advisors is comprised of senior executives from around the globe who share deep company-building expertise and best practices to support the firm in its goal of adding strategic value to growth companies. Special advisors deliver strategic, practical, and support in the areas of revenue generation, operational excellence, and human capital to enable and sustain growth for the firm’s portfolio companies. 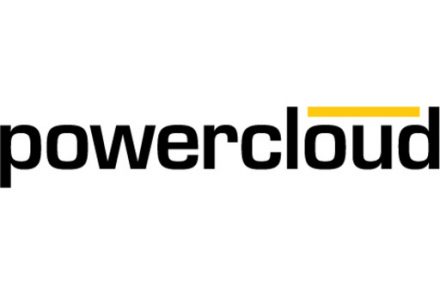 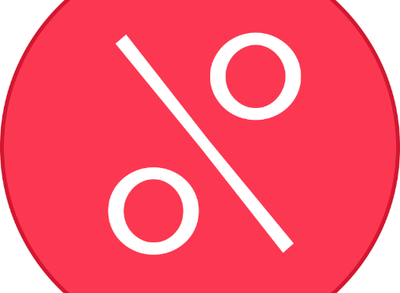