The round, which brings total venture capital funding to just over $80M, will use the capital to accelerate its expansion plans. In conjunction with the funding, Pule Taukobong of CRE, Julia Gillard, former Australian Prime Minister and Amplo Board Partner, and Omobola Johnson, Senior Partner at TLcom and former Minister of Communication Technology in Nigeria, will be joining Andela’s board.

The company intends to use the funds to launch offices in two additional African countries over the next year, doubling its developer base from 500 to 1,000.

Launched in 2014 by Jeremy Johnson, CEO, Andela supports more than 100 partner companies in building engineering teams by investing in African software developers. Partners include Viacom, Mastercard Labs, Gusto and GitHub, among others. Beyond recruiting elite development talent, the company is catalyzing the growth of tech ecosystems across the continent by open-sourcing its content and partnering with organizations including Google and Pluralsight to provide resources and mentorship to developers.

Andela, which has offices in Lagos, Nigeria, Nairobi, Kenya, and Kampala, Uganda, has hired 500 developers to date. 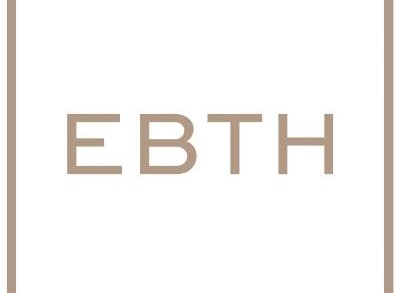 Everything But The House Raises $41.5M in Series C Funding 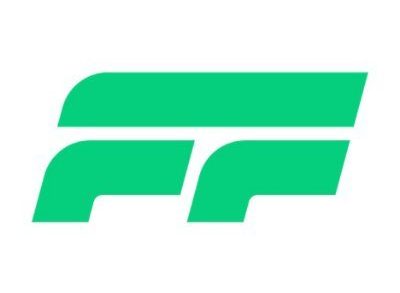