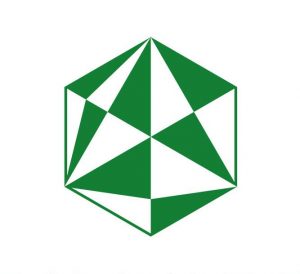 Anatoly Knyazev, who is known for having founded The Bitcoin Fund (managed by Exante), has launched a venture capital fund and cryptocurrency think tank.

Established in 2017, Exantech plans to invest and develops transformative projects in such areas as blockchain and Artificial Intelligence (AI), handpicking fundamental ideas and professional teams.
At the core of its strategy, the firm envisions that within 3-5 years there will be a massive transition to the use of blockchain technology as well as a significant leap in the development of AI.

All portfolio startups will have access to the fund’s tech expertise and office space, along with legal, accounting, and mentoring teams.

The first investment (of US$10M) was made in Comino, a plug-and-play silent residential GPU-based miner with liquid cooling. 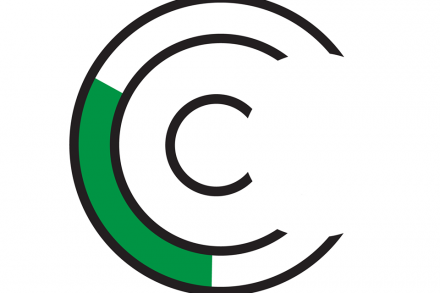