This non-dilutive financing will support key value creation initiatives in 2018 and 2019.

Led by Samuel Levy, President and Co-Founder, and Jonathan Wecker, Chief Executive Officer, Allurion Technologies is advancing the Elipse Balloon, a swallowable, procedureless weight loss device that resides in the stomach, inducing satiety and promoting weight loss.
The balloon is made of a thin, flexible polymer film. The device is swallowed in a capsule and filled with liquid through a thin delivery catheter, which is then detached. It remains in the stomach for approximately four months, after which it opens, allowing it to empty and pass naturally from the body without the need for a removal procedure.
The balloon received its European Union CE mark in 2015 and is currently available in ten countries in Europe and the Middle East. It is not yet approved by the FDA and is not currently available in the United States.

In addition to the financing, the company announced the appointment of Michael Davin, Gail Zauder, Todd Zavodnick and Krishna Gupta to its Board of Directors. 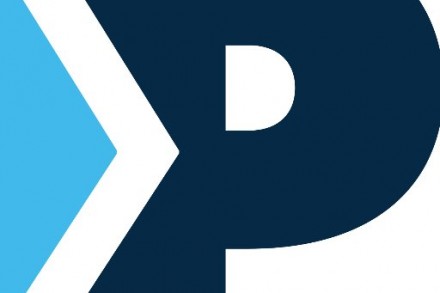