The company intends to use the funds to grow in the U.K., and other countries.

Founded in in 2015 by Marc Soler and Jaime Farres, 21Buttons provides a social-commerce app that allows fashion influencers to share their wardrobe. The app, available in UK, Spain and Italy, allows people to create a profile, discover inspiring styles, follow friends and favourite influencers. In addition, people can find out what other people are wearing and buy their clothes, create as many wardrobes as they want (public or private) to organize and keep clothes. 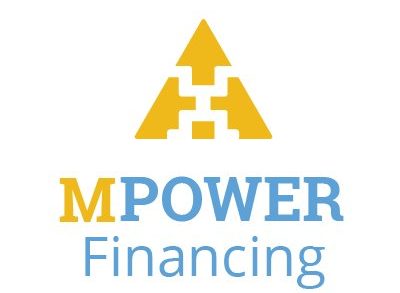