Varjo Technologies, a Helsinki, Finland-based creator of hardware and software for VR/AR/XR computing devices, raised $8.2 in Series A funding.

Led by Urho Konttori, CEO and founder, Varjo Technologies is creating hardware and software for VR/AR/XR computing devices, merging the real and digital worlds, by leveraging patented Bionic display technology that replicates how the human eye naturally works, creating a high-resolution image to the users gaze direction, further combined with video-see-through (VST) technology for enhanced AR/XR capabilities.
Codenamed “20|20” after perfect vision, Varjo’s prototype is based on technology created by a team of optical scientists, creatives and developers who formerly occupied top positions at Microsoft®, Nokia®, Intel®, Nvidia® and Rovio®.

This technology will be shipping in Varjo-branded products specifically for professional users and applications starting in late Q4, 2017. The final developer preview model will have an effective resolution of 70 MP and a 100° field-of-view. 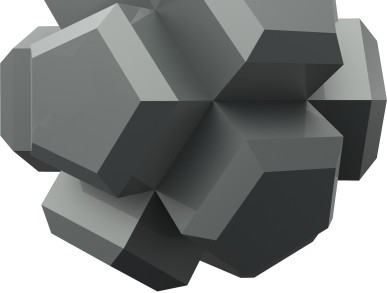 By FinSMEs Published on January 13, 2017
Finland