Tanker, a Paris, France-based Encryption as a Service platform for SaaS editors, raised €6m in funding.

The company intends to use the funds to enhance technical skills by the end of 2018 and speed up its international growth, particularly in the United States.

Formed in March 2015 by Guillaume Pontallier, Clément Ravouna and Cédric Gestes, Tanker provides software developers and publishers with an end-to-end encryption solution for securing cloud-hosted data. The solution is implemented directly in the code of SaaS applications.
The company has built a team of 15 engineers and developers specializing in security. Clients include major cloud players such as Wimi, and several groups listed on the CAC 40 French stock market index. 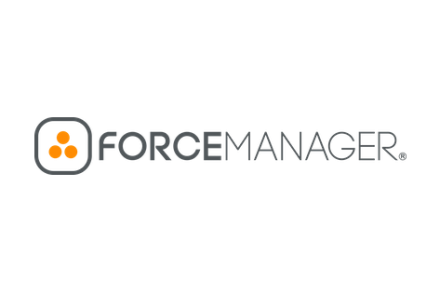 By FinSMEs Published on December 7, 2017
Spain