Capital One Growth Ventures, the venture investing arm of Capital One Financial, has joined its latest round, bringing the total amount raised to $105m.
The Series D round was announced in April of 2017, led by Iconiq Capital with participation from Madrona Venture Group, and existing investors Altimeter Capital, Redpoint Ventures, Sutter Hill Ventures and Wing Ventures.

Led by CEO Bob Muglia, Snowflake Computing provides a data warehouse built for the cloud which combines big data and cloud elasticity, and live data sharing at a fraction of the cost of traditional solutions. VPS is the most advanced edition of Snowflake, delivering a secure and compliant solution to enable regulated enterprises to derive insights from their data, and also meet the needs of the large financial services companies. 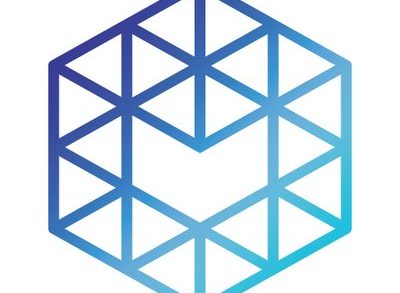 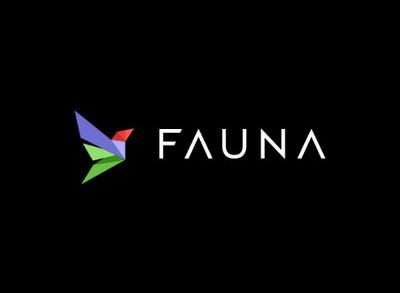 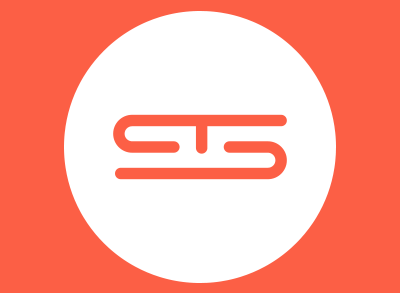