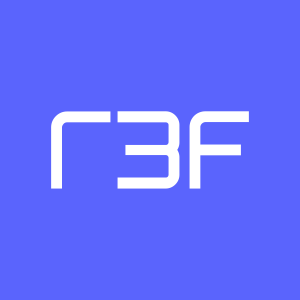 Rokk3r Fuel, a global venture capital firm based in Miami, announced today that Salim Ismail, a technologist and thinker on exponential organizations (ExO), has joined the firm as a general partner.

Mr. Ismail is Chairman of the Fastrack Institute in Miami, as well as Chairman of ExO Works, which he founded. He is the Founding Executive Director of Singularity University, based at NASA’s Ames Research Center.
Prior to Singularity University, Mr. Ismail was Vice President at Yahoo, where he built and ran Brickhouse, the company’s internal incubator. His last company, Ångströ, a news aggregation startup, was sold to Google in 2010.
He earned his B.Sc. with Honors in Physics from the University of Waterloo in Ontario, Canada.

With the addition to Mr. Ismail as General Partner, Rokk3r Fuel also announced that it is naming its flagship fund Rokk3r Fuel ExO.

Led by Jeff Ransdell, Founding Partner, Rokk3r Fuel was launched as a venture capital firm in March 2017 with the goal of investing in exponential technologies at a global level, working with founders through a tested co-building strategy. 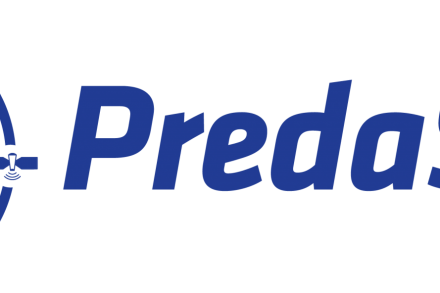 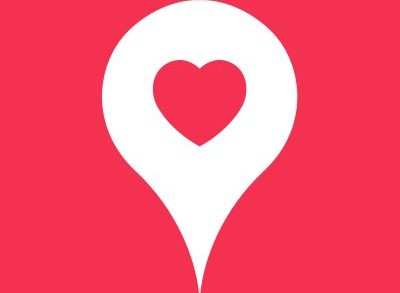