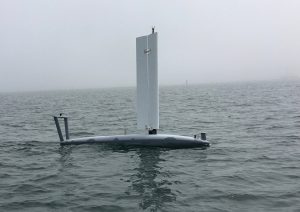 Lockheed Martin Ventures joined marine instrumentation leader Teledyne Technologies, which has invested in the company since 2014.

The deal will create opportunities for both companies to grow their maritime capabilities, with a focus on multi-domain Command, Control, Communications, Computers, Intelligence, Surveillance and Reconnaissance (C4ISR).

Led by Eric Patten, CEO and president, Ocean Aero is a business focused on developing autonomous, highly persistent, energy scavenging, solar/wind powered vessels. The Submaran, a new class of unmanned underwater, surface vessel, combines surface and subsurface performance in a self-propelling body, capable of long missions in extreme conditions.
The latest model, the Submaran S10, has the power and payload for a wide range of sensor systems. 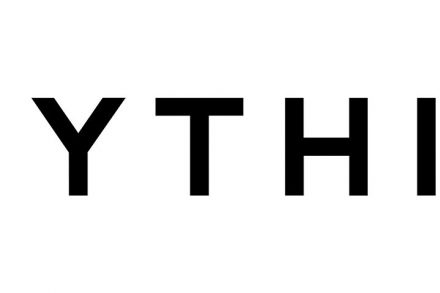 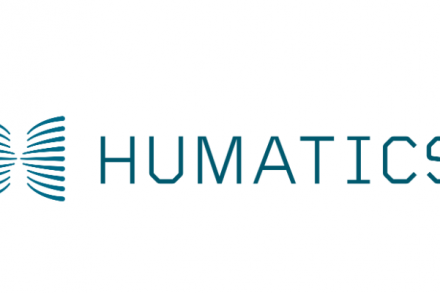