Home » Not Above, Not Below, But Within the Law: The Seratio Token ICO 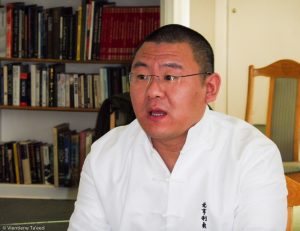 The recent and increasingly severe government crackdowns on Initial Coin Offerings are causing shockwaves throughout cryptocurrency markets. This underscores the desperate need for trustworthy platforms in the face of increasing global regulation: enter the Seratio Platform ICO and Seratio Token (SER). Developed by the world’s leading think-tank on the movement of value, CCEG, this is the first ever ICO in the UK regulatory framework.

The Centre for Citizenship, Enterprise and Governance (CCEG) is a British think-tank and not-forprofit university spin-out, establishing the Seratio Platform with the support of the UN Blockchain Lab. As a UK-registered company already operating in a highly regulated environment, CCEG is strongly committed to compliance with all regulatory requirements.

Seratio Token is supported by the major Bitcoin miner and prolific investor Chandler Guo, as well as a host of cryptocurrency regulatory, security and legal experts, and CCEG’s more than 60,000 members and 7000 Heads of Corporate Social Responsibility. Uniquely, the extensive research and academic networks across Europe, Asia and the Americas add further weight and intellectual backing to this ICO.

Since 2011 CCEG’s financial and non-financial metrics measuring Total Value of transactions have underpinned global legislation and been internationally recognised as a standard. The trend of fly-by-night ICO schemes has eroded the trust of both investors and authorities and this is where the not-for-profit CCEG meets the needs of the market as a legally compliant cryptocurrency platform.

CCEG has created a vision for a Circular Economy of Currencies based on Values, simultaneously capturing both financial and non-financial value in any transaction. This is the first time Total Value will be recorded and transacted on a blockchain with mass adoption. The distinctive feature of the Seratio Token is the ability to capture the financial assets, microshares and provenance of transactions involving people, products, processes, projects and organisations.

The Seratio Token is also the first issue of a resilient Ethereum token under UK regulatory frameworks. Ethereum has the best-developed infrastructure and is well adopted within the cryptocurrency community – CCEG believes the use of ETH and ETC will trigger wider and easier adoption of the platform to aid and accelerate the growth of Cryptocurrencies with Values.

This allows users to track the value and impact they make, and most importantly profit from it in many different ways. The platform allows entities (whether individuals, companies, organisations, institutions, etc.) to earn, transact, spend, trade and monitor their digital assets. This ability to transact value has been rigorously tested over the past three years in the private, public and academic sectors.

The SER will function as a parent currency for the growing Seratio Community, with coins reliant on the Seratio platform reflecting the worth of specific values to specific people, including coins and tokens that promote the United Nation’s Sustainable Development Goals. Among 35+ existing commissions, there is a pipeline of signed commissions of future Alt-Coins scheduled for release in 2018, such as the Women’s Coin, City Coin, Faith Coin, Edu Coin, and Leadership Coin. The release of Seratio Alt-Coins will accelerate adoption of the SER token, resulting in a large, expanding Community where Seratio token value will continue to grow.

Further information in more than a dozen languages can be found on www.seratio-coins.world including the White Paper and Pre-ICO discounts. Alternatively, email [email protected] 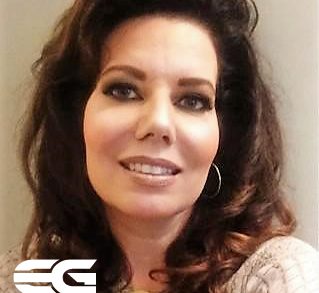 Swiss Crypto Lawyer Dianne Schepers Named Advisory Board Chair of CCEG, a Not-For-Profit Think Tank in The Movement of Value 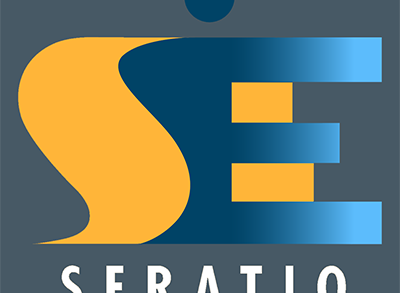