The company intends to use the funds to commercialize seed treatment and in-furrow products for soybeans, corn, wheat, peanuts, and other crops as well as to expand the square footage of its R&D and pilot production facility in St. Louis and its proprietary Prescriptive Biologics Knowledgebase™ bioinformatics platform. 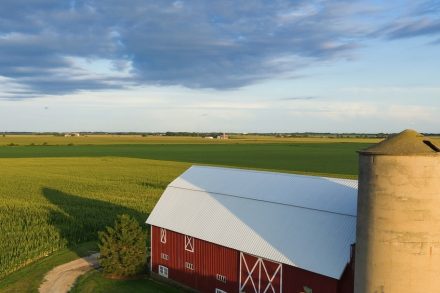