Kaleido Biosciences, a Bedford, Mass.-based clinical-stage biotechnology company, completed an additional capital raise, for a total of $65m in funds raised to date.

The funding will be used to further advance discovery and testing of Kaleido’s novel chemistries.

Led by biopharmaceutical veteran Mike Bonney, chief executive officer and board chair, Kaleido has built an R&D engine to systematically create, discover, and develop interventions that activate metabolic processes in the microbiome to treat disease and maintain health. Since its founding in 2015 by Flagship VentureLabs, Kaleido has advanced candidate products into clinical studies across programs in rare genetic diseases, oncology and infectious disease, and has generated more than 3,000 days of human clinical data.
The company is also creating consumer products that optimize the microbiome’s natural roles in promoting health.

The round was led by founding investor, Flagship Pioneering, and included participation from a number of institutional and individual healthcare investors, including Bonney. 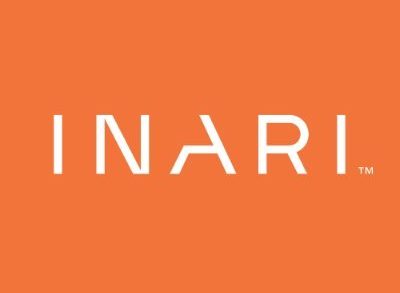