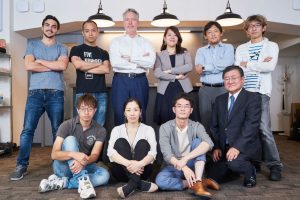 The round was led by Airbus Ventures, with participation from WERU Investment, D4V, Sony Innovation Fund, and existing investors FreakOut Holdings, and 500 Startups Japan. In conjunction with the funding, Dr Lewis Pinault, Managing Investment Partner for Airbus Ventures in Japan, joined the Infostellar’s board.

The company intends to use the funds to launch its flagship platform, StellarStation, expand its network of partner antennas, and hire additional new people.

Founded in January 2016, Infostellar is advancing StellarStation, a cloud-based satellite antenna sharing platform set to begin closed beta launch in October 2017 to enable operators to share their antennas during otherwise idle time, allowing increased transmission at lower cost, while also passing on revenue to antenna owners in the network. 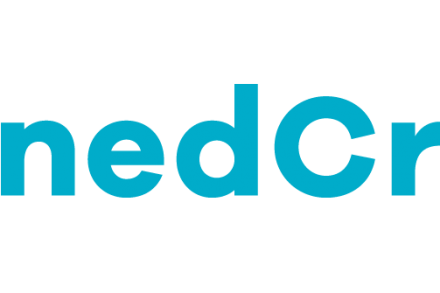 DefinedCrowd Raises US $50.5M in Series B Funding 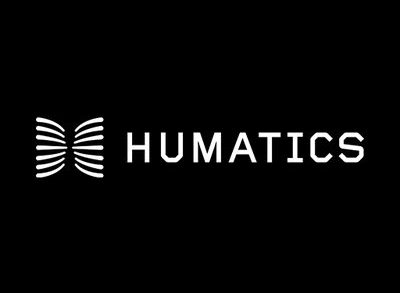 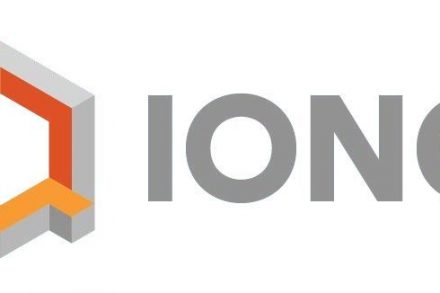