The round was led by March Capital Partners with participation from OCA Ventures.

Founded in 2016 by Jacob Navok, CEO, and Christopher Cataldi, COO, Genvid provides an SDK for game developers to integrate into their games and make broadcasts across multiple streaming platforms and providers, including YouTube and Amazon Web Services. The Genvid SDK is a middleware, which can run on any streaming platform and infrastructure that developers want to support.
Dozens of games, esports tournament providers, and platforms have already entered Genvid’s integration pipeline. This includes development of a new interface for Counter-Strike: Global Offensive (CS:GO) streams that enables viewers to control the user interface as though they were in-game. 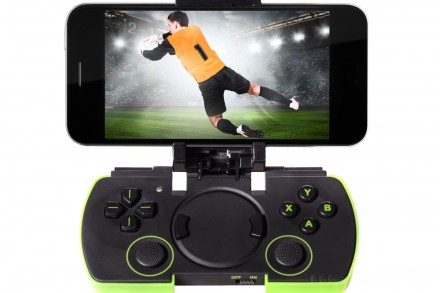 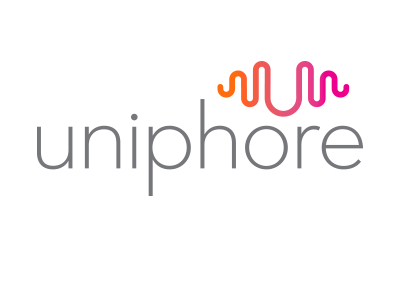 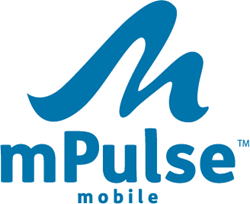