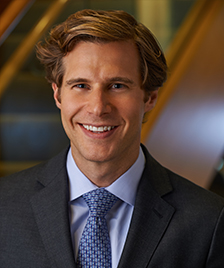 Mr. Goldman, who joined General Atlantic’s New York Office in 2007, has relocated and will now be based in the firm’s London office.

Mr. Goldman has spent the past 10 years focused on global financial technology investments, with a focus on payments, e-commerce, and data analytics software.
Most recently, he co-led the firm’s 2014 investment in Adyen, a global payments technology company based in Amsterdam; its 2015 investment in Dubai-based Network International, a payment solutions provider in the Middle East and Africa; its 2015 investment in Billdesk, an electronic payments platform in India; and its 2016 investment in Clip, a payment solutions provider in Mexico.
In addition, Mr. Goldman has been closely involved in the firm’s global investments across the technology, software, and financial services sectors including Affinion Group, Avant, First Republic Bank, IHS Markit, Klarna, Mu Sigma, Net1, Pierpont Securities, and Sura Asset Management.
Prior to joining General Atlantic, he spent five years with the growth equity team at the Fremont Group in San Francisco, where he made several investments in the internet, communications, and healthcare sectors and served as President and CFO of LPL Technologies, a growth company focused on the early diagnosis of ovarian cancer.
Before joining the Fremont Group, Mr. Goldman was an analyst in the leveraged finance group at Donaldson, Lufkin and Jenrette.

He graduated with a B.S. in economics with a concentration in finance from The Wharton School at the University of Pennsylvania, and earned an M.B.A. from Harvard Business School. Mr. Goldman currently serves as the General Atlantic shareholder representative for Adyen and as a board observer for Network International. 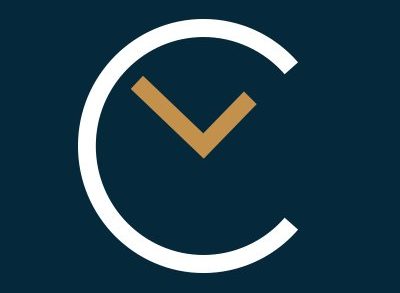