Genenta Science, a Milan, Italy-based biotech company committed to the development and commercialization of a hematopoietic stem cell gene therapy for tumors treatment, closed an $8M (€7M) Series B financing.

The round, which brings the total amount raised in the Series A and Series B rounds to $20.4M (€17M), was led by Italian, British, and Swiss private investors, family offices, and business angels, Series A investors and board members. In conjunction with the funding, Guido Guidi, M.D., was appointed as a Board Member while Prof. Kenneth C. Anderson joined the Scientific Advisory Board.

The company intends to use the funds to advance its gene therapy and open a second tumor indication in addition to multiple myeloma.

The company recently joined the Alexandria LaunchLabs®, the New York City’s premier startup platform located at the Alexandria Center for Life Science, with the aim to explore the US market.

By FinSMEs Published on September 11, 2019
Italy 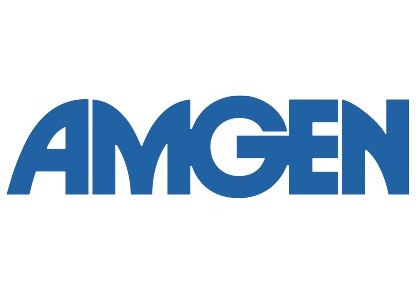